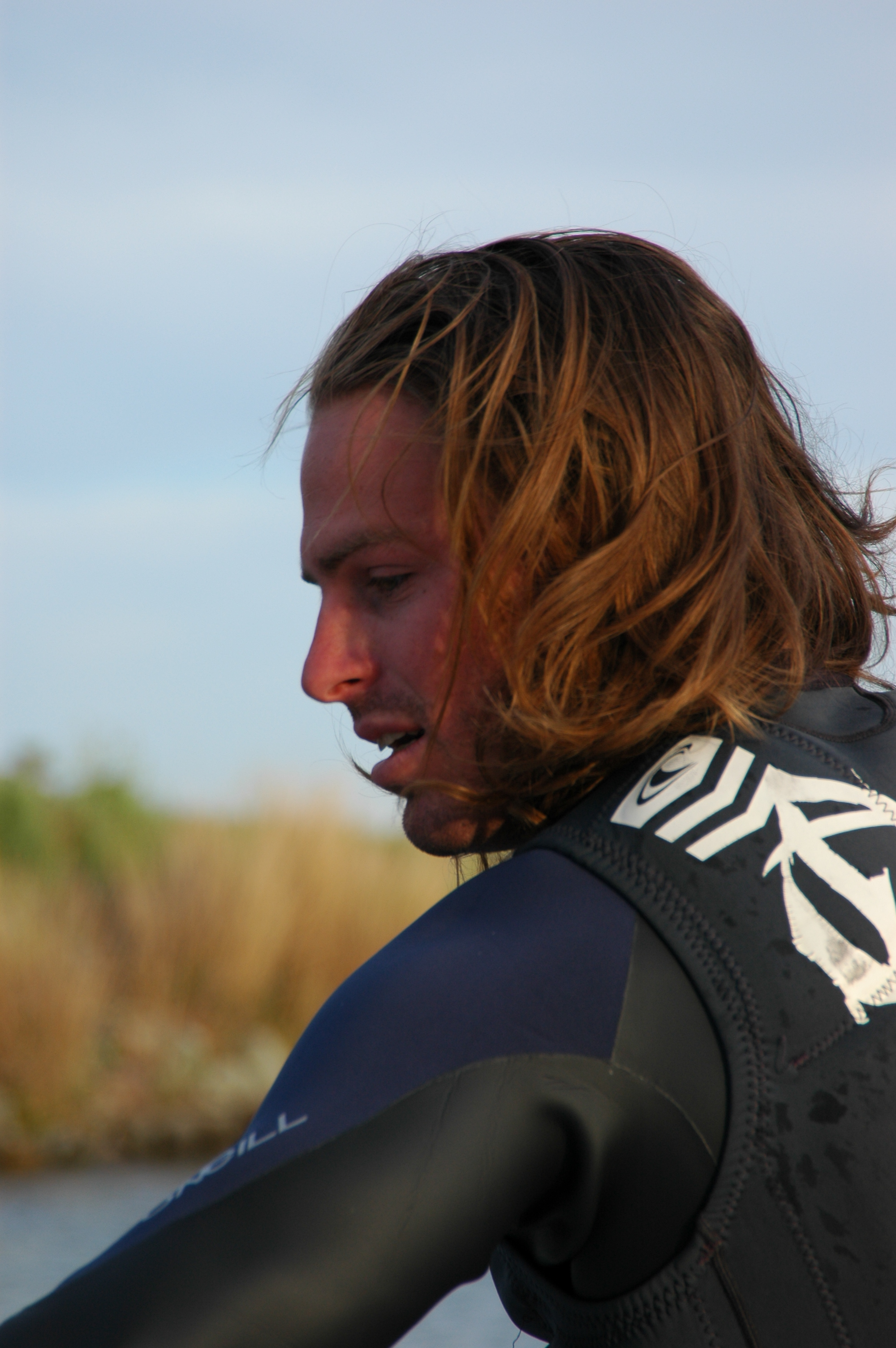 BIO: Born and raised in San Jose, CA. Started boating with my family in 1994 when we got our first boat. The first time I saw anyone wakeboarding I knew that was what I wanted to do. We went out and got a Wake Tech big air and also bought the classic movie “Gravity Sucks” which is still to this day one of the best videos out. Coming from snowboarding I instantly fell in love with wakeboarding and have gotten more and more involved in the sport as the years passed. I grew up riding the delta as well as some of the local lakes like Calero and Anderson. I moved to Sacramento in 2001 to attend CSUS to ride more, be closer to Tahoe, and oh yeah go to school. I currently live in Sacramento and ride and work for Hyperlite Wakeboards. I also teach private wakeboarding lessons all over California as well as Folsom lake where I have Operated Launch Wakeboarding School since 2008.
Wakeboarding has taken me to some great places all over the U.S. from Washington to Florida and I have met a lot of good people in and outside of the industry along the way.

Special thanks: Joe Sassenrath at Hyperlite, Bob and Sarah Mitchel at Surf and Skate, Kenny at Phreek Industries, Mike Seipel at Fly High/Barefoot International, Kyle Parsons at Arnette/Bern, my Dad at Screen Designs, Justin Borrego at 45sixty.com, and all the rest of my family and friends.

I don’t compete much these days, most of my time is spent passing knowledge to the next generation of aspiring wakeboarders through my School, Launch Wakeboarding. Below were some of the highlights of my competing career: 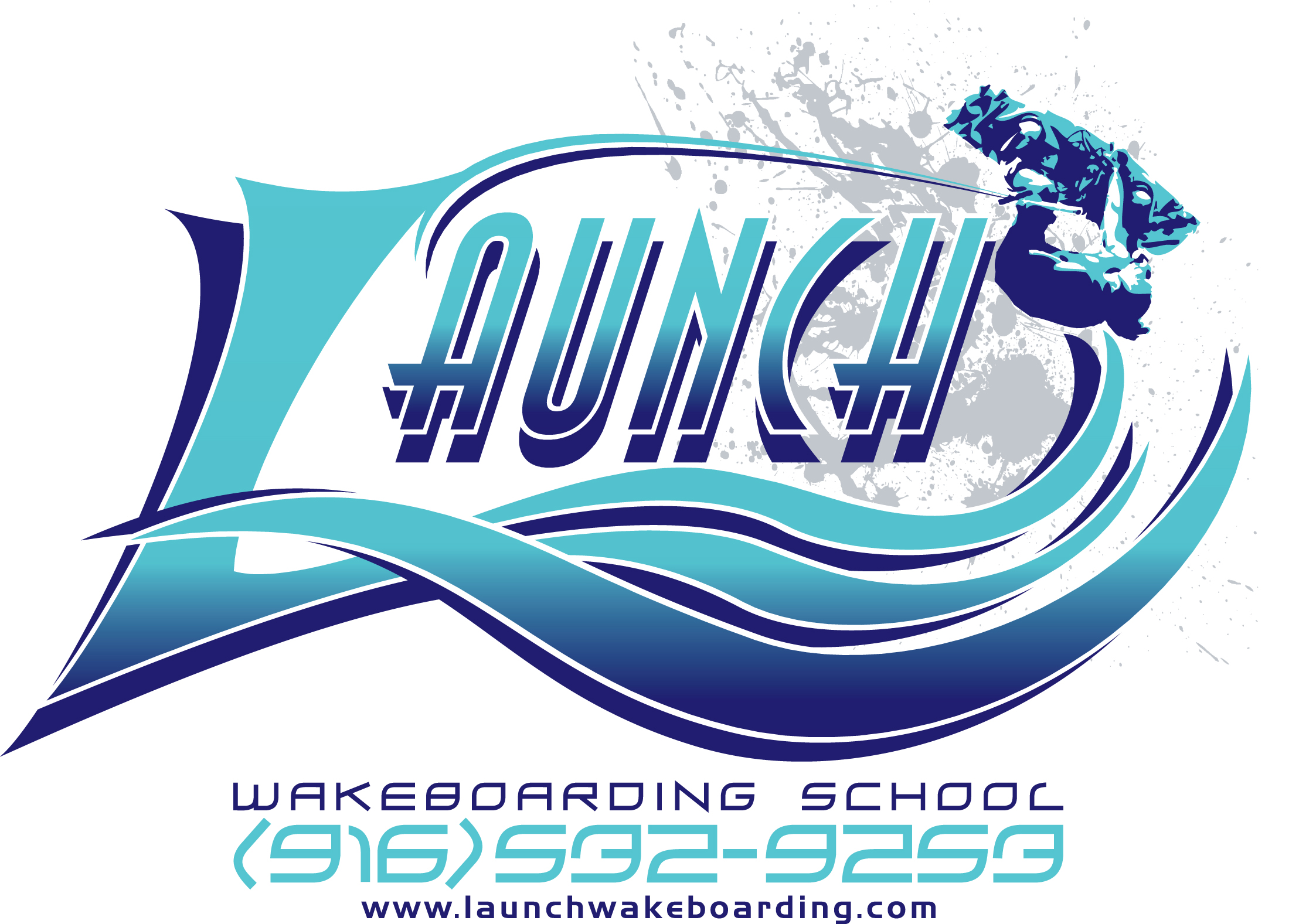